Moving from my safe, comfortable life in Italy to the culturally rich and fascinating realm that is only unique to India, not only changed my way of interacting with other people, but my entire life and paradigm as I know it.

Coming from Florence, I was raised in a very modest way. Although the people of the city like to boast of their Italian pride, it was for the most part, it is extremely modest. It’s safe. In fact, no one ever even mentions death. Everyone can be sitting around the dinner table, having a great conversation, and all of the sudden someone mentions death, or someone dying, or maybe even someone came close to dying. . . Anything of the sort, it doesn’t matter, it’s Taboo, and everyone at the table will instantly hush and make you feel awkward for mentioning it in the slightest.

It’s a little odd though, isn’t it? Since death is such a huge, important part of life, you would think that it would more easily talked about, since people are always thinking about it. At least, in Italy, you don’t talk about it. You just don’t. Also, you are considered a “dark person” for even admitting to thinking about it.

That being my initial reality, you can bet I was knocked off my feet, light-headed, and nearly vomiting from the shock of entering Varanasi, in India. What a strange place for a little sheltered girl like me to show up.

Varanasi is a very sacred place in India, it’s located along the Ganges river, which is Spiritually and energetically the most sacred and special pace to have your body after you die. Why? It is told that in the Hinduist religion, dying and being cremated in Varanasi is an instant liberation from the cycle of re-births. For that, it is a place where life and death dance together in a peaceful communion.

Walking through the city, death is everywhere. It’s just as casual as life is to us. Walking through the markets, you can almost always smell a scent of bodies being cremated, and it isn’t odd to see bodies floating down the river; you even see body parts, unsure of whether or not they are made of male matter or female matter, it’s of no worry; it’s all very strangely peaceful. They look at death as sacred and beautiful and an important part of life that should be thought about with everything we do.

I think that’s what sets us back as Westerners- we don’t think of death. We are not thinking that at any day, at any time, we could die. We put our lives on hold, thinking, that someday we will live it as it in in our dreams. . . someday.

India has taught me so many things, but probably the biggest of which is to accept death as the beautiful and sacred thing that it is, and to not dwell upon it, but to be very aware of it. 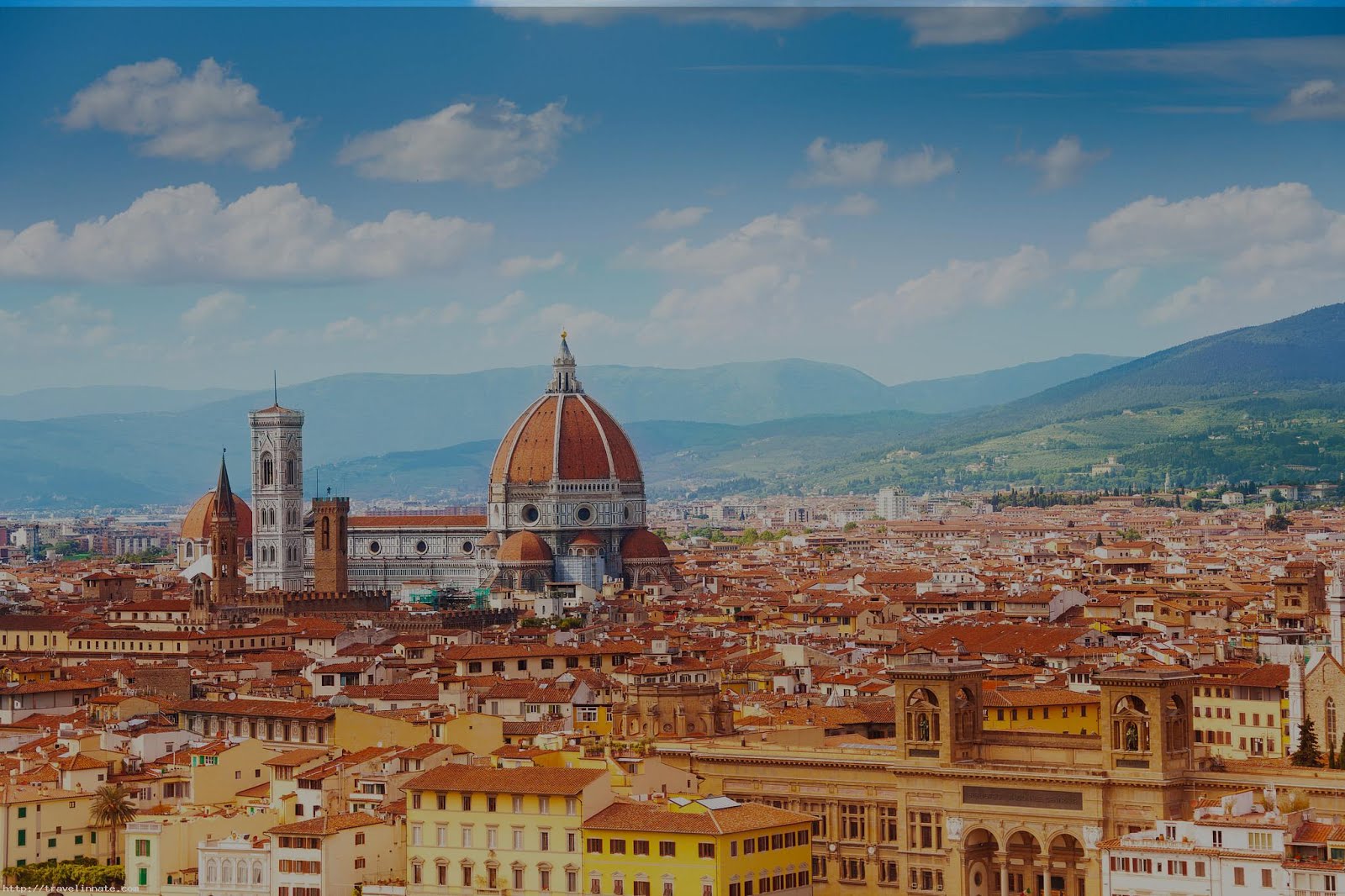 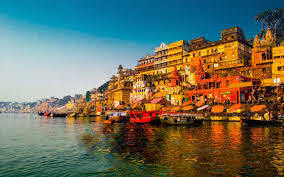